On Thursday, April 15th, join us at Cuvee Wine Bar at The Greenporter Hotel for a cocktail-paired dinner featuring  Leblon Cachaça in celebrating the foods of the Brazilian Rain Forest.   I wanted to be able to work with some of the recipes for dishes and drinks that have been inspired by the dozens of trips to Brazil over my lifetime and the inspiration from this culture and cuisine.  Brazilians have been eating local and recycling long before we in the U.S. coined the “green” movement. 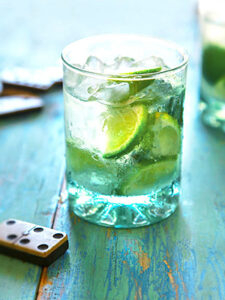 Cachaça and the Caipirinha:  We have had a Caipirinha on our cocktail menu since we opened in 2001 but never felt like we were adequately sharing the experience of this cocktail.  Although Cachaça is the third most consumed spirit in the world, many American consumers are unfamiliar with the taste and don’t realize that it will not taste like rum as they know it.

Cachaça is distilled from fresh sugar cane juice and has a fruitier, cleaner nose.  “Rum” is made from distilled molasses, a by-product of sugar cane.   Cachaça really is the drink of Brazil-made only in Brazil and I love that you’ll find it at a road side dive stop as well as dressed up in the cocktail bars of the nicest hotels and restaurants. 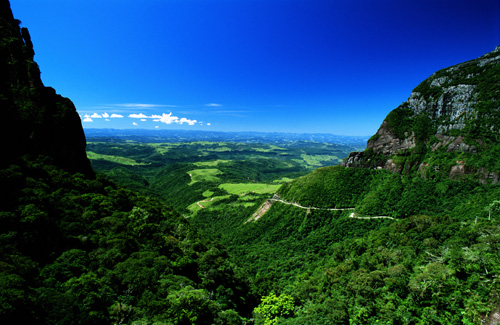 Although Brazil has emerged in technology, natural resources and alternative energy, Brazil’s “green” cuisine stems from a culture where a history of poverty and necessity inspire the concept of recycling and using what is readily available.

Try some of the cocktail recipes at home and if mixing drinks is not your thing come visit Greenport’s spiciest cocktail guru, Michael Santiago for the best Caipirinha this side of the Equator!